Get fresh music recommendations delivered to your inbox every Friday.
We've updated our Terms of Use. You can review the changes here.

by The Sleeping Years 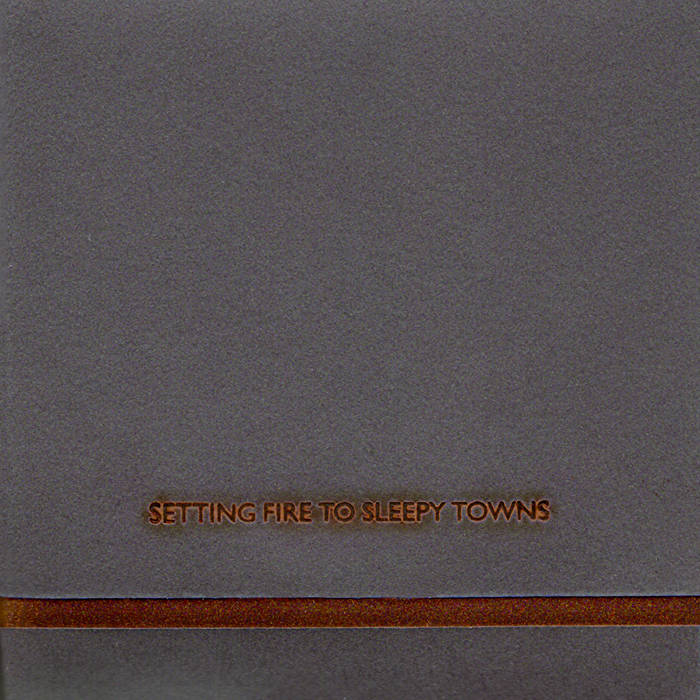 The Guardian: ‘his voice breaks exquisitely between hope and despair in songs that the acoustic guitar was invented for’

Dazed and Confused: ‘a one-man show that owes his lilting metaphysical lyricism to the likes of Nick Drake, Elliot Smith and John Martyn. It's good to know that there are people like him out there’

Stuart Bailie (BBC Radio): ‘just as Sufjan Stevens has been moved to celebrate the quirks and character of the United States, so Dale Grundle is devising his own charts, full of wonder, dread and reverie. Can't wait to see where he takes us next.’